Get fresh music recommendations delivered to your inbox every Friday.
We've updated our Terms of Use. You can review the changes here.

Songs of Andy (Various Artists Covering Andy the Doorbum​-​Side B) 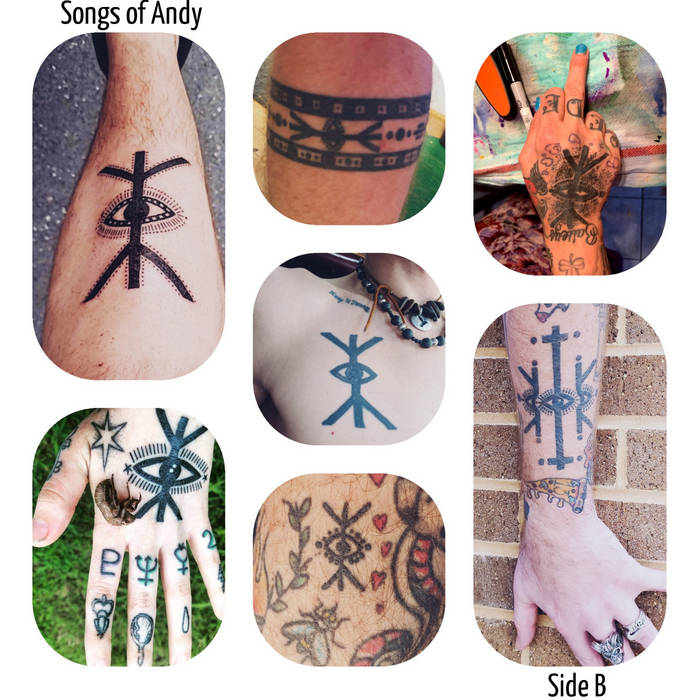 “This album was curated and organized by my dear friend The Emotron. It is an honor and a humbling pleasure to present these wonderful artists’ interpretations of my songs. I hope that you will enjoy them and explore their work further. Thank you.”
-Andy the Doorbum

“Andy the Doorbum is a friend, a light, a teacher & human being(?) in this world who has been putting out quality songs of healing & performance for 15+ years.
A tribute compilation has been put out to help connect the energy, love & artistry that he has given in service to all the ones whom have received & back again.
The release ceremony is finally complete!
39 interpretations of his songs by artists from all around the world can be heard in two volumes (Side A & B) put in chronological order as found in his discography.”
-Theemotron

10. suntundra - “Summoning of Will”
Atlanta, GA
@suntundra
produced/mixed by me
Ian Stewart on violins
Mastered by Jared Pepper

15. Captured! By Robots - The Banishment of Falsity
San Francisco, CA

Andy the Doorbum has been writing and recording his own music since he was 9 years old.
His discography ranges from eccentric lo-fi caterwauling to lush self-recorded pieces described as "filling a darkening void with a pitch black effort." All of this is done with the goal of finding the beauty in the ugly reality of the world. Growth from upheaval. Art for survival. Creativity or extinction. ... more

Bandcamp Daily  your guide to the world of Bandcamp